of Gulf Shores
Home > Our Profile 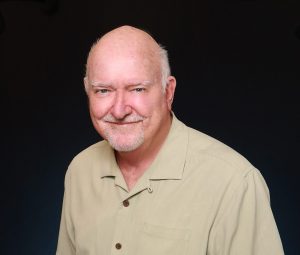 8 Reasons to Buy Your First Home in the Winter

Considerations for a “Retirement-Ready” Home

Born and raised in Birmingham, Alabama, John graduated from Birmingham-Southern College with a major in history and political science. After a tour in the Marine Corps at Camp Lejeune, North Carolina as a Battalion Supply Officer, he returned to Alabama to join his brother and father in the real estate construction and development business, where they built homes, apartments, and developed residential subdivisions in Birmingham, Huntsville, and Mobile.

John and his father, Milton Andrews, along with Joe Raines, developed The Beach House, the first condominium on the Alabama Gulf Coast.

From 1976 to 1993, John syndicated 22 apartment complexes in the Southeast and spent 3-1/2 years in the Middle East providing housing and logistics support for contractors in the aftermath of Desert Storm.

John is a licensed real estate instructor and is active in the Baldwin County Association of Realtors, having served as Chairman of the Education Committee, Chairman of the Grievance Committee, and a member of the Board of Directors. 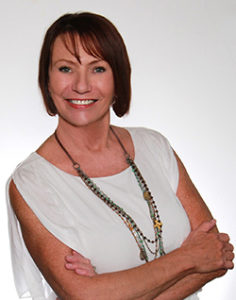 Born & raised in Syracuse, New York, Susan moved to the Alabama Gulf Coast in 1979 after visiting her brother, who was stationed at NAS Pensacola.

Later she decided to focus on the general real estate market on the gulf coast, which included sales of condominiums, residential homes and home sites.

In 1992, Susan was invited to join her husband, John at Marr-Bell Construction as Director of Manpower Operations in Kuwait City. During this 2-year period away from real estate she personally recruited workers from Nepal, India, Thailand, Pakistan, and the Philippines and sharpened her negotiating skills in the process.

Susan returned from the Middle East and joined Re/Max of Gulf Shores in 1995. Being one of the early pioneers of the team concept, John and Susan partnered in 1997 to form the “A Team”.

In Susan’s over 15 years of service, she and the “A Team” have enjoyed success, while earning an enviable reputation of skill and professionalism. In 2003, Susan was named as a member of the RE/MAX Hall of Fame, an award based on overall production in the Re/Max system. In 2006 she received RE/MAX’s Lifetime Achievement Award, having served over 1,000 families during her association with RE/MAX. 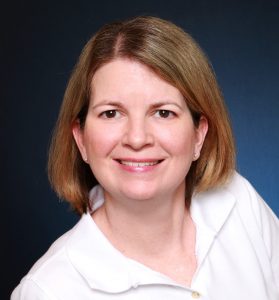 Originally from Flomaton, Alabama, Deedra grew up in Louisiana about 45 miles southwest of New Orleans. Throughout her childhood, her family returned to the Gulf Coast to visit family and friends and for great summer vacations on the beach. Always knowing she would eventually end up back in Alabama, Deedra returned and graduated Summa Cum Laude from Auburn University Montgomery with a B.S. in Business Administration in 2001. She first came to work with The A Team in May of 2003 and spent over three and a half years ably assisting agents and clients. While enjoying life on the coast, she also got married and had a daughter.

In November of 2006, she left the team to move to Montgomery for her husband's job. After two years spent at home raising Abby and with the use of modern technology, Deedra was able to return to the A Team as Office Coordinator in August of 2008. However, she has not made it back permanently to the area. Deedra works from her home using the “voice over internet protocol” telephone system of RE/MAX of Gulf Shores and the A Team’s internet-based database management system, Top Producer. So, you will not find her car in the RE/MAX of Gulf Shores parking lot very often since she only makes periodic visits to update files and make sure everything is in order. But you will find she answers your calls and provides the same exemplary service as always. 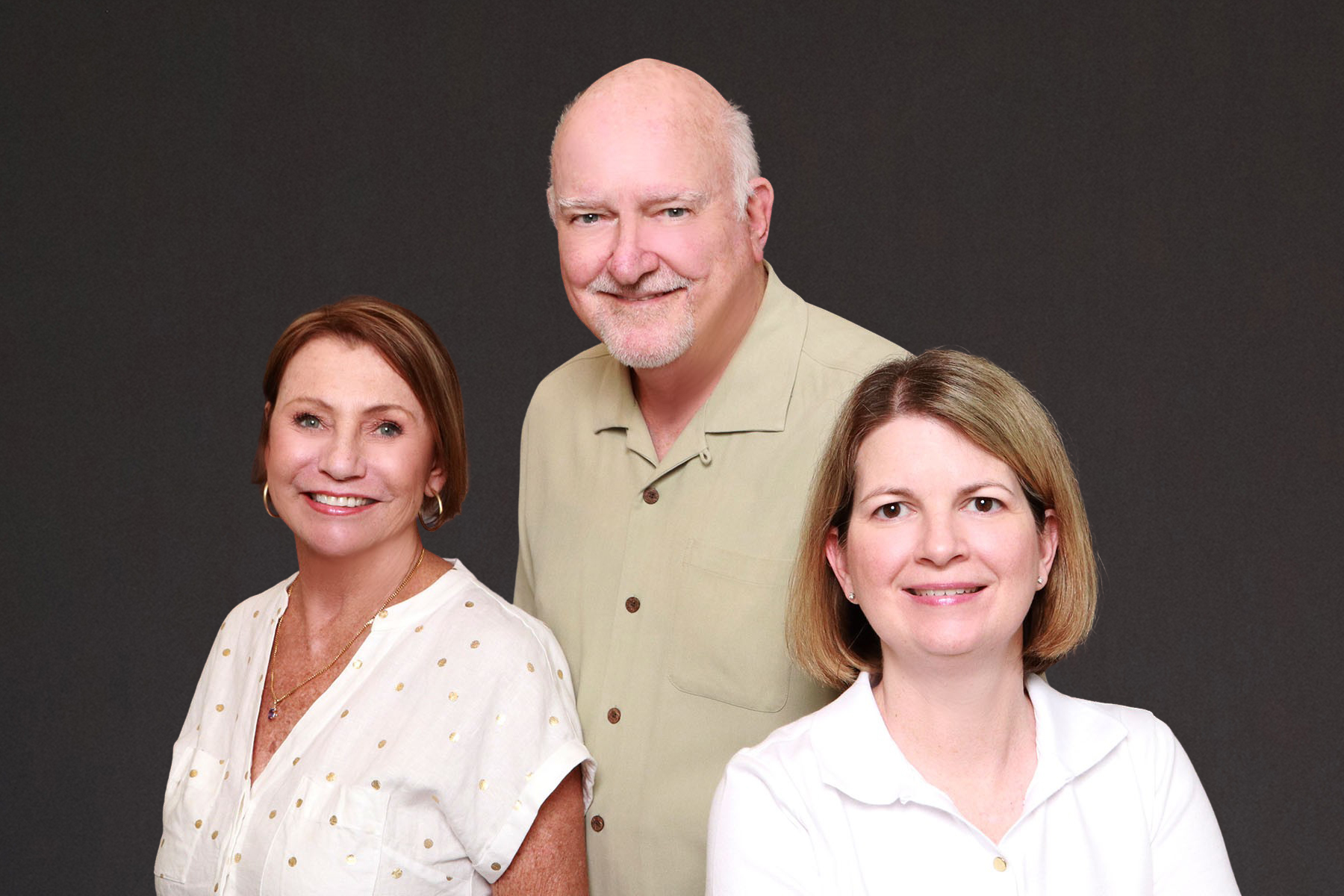